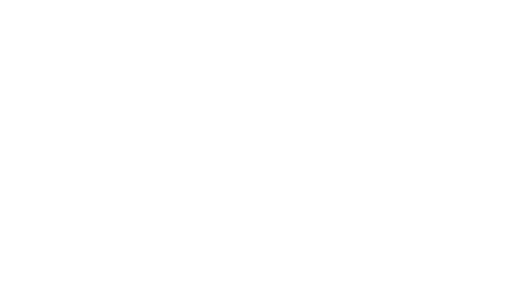 The use of vertical-axis turbines is raising interest in the field of hydropower production from rivers or water channels, where suitable mass flows are available, without the need of high water jumps or large construction sites. Although many optimization studies on vertical-axis turbines have been carried out for wind applications, lesser examples exist in the technical literature regarding hydrokinetic turbines. In the latter case, the best trade-off between power output and low structural stress is more dependent on the fluid dynamic loadings rather than the inertial loadings, due to the higher fluid density and lower rotation speed. The present work shows the results of an industrial study case application, in which the design of a traditional three-blade Darrieus rotor has been adapted for operating in water flows via hydrokinetic technology. Some specific design rules will be discussed, showing the different concepts adopted for the machine layout in order to achieve the best efficiency and performance. Multiple geometrical parameters of the rotor configuration were involved during the analysis: the number of rotor blades, i.e. two or three blades, the rotor’s shape, i.e. traditional H-shape or unconventional L-shape, and the use of power augmentation systems. The analysis of the numerical results was focused on the following output targets: maximum power coefficient, optimal tip speed ratio (TSR), rotor thrust, blade normal force and the upstream and downstream flow field influence. The outcome of the study shows how the best configuration differs from the common solutions for wind application. Moreover, a high power enhancement can be achieved while guaranteeing a good compromise in terms of structural loads.

The performance of a high-solidity H-Darrieus cross-flow hydrokinetic turbine was tested in the subcritical flow of a narrow artificial canal. Turbine shape and swept area were selected to generate high blockage into the flow for mechanical power maximization, although a high axial thrust on the blades was attained. A detailed description of the support structure, probes, and the turbine is provided as a first step of further in-depth studies. After measurements of the undisturbed flow velocity with an acoustic doppler velocimeter, the turbine was submerged to operate at different rotor speeds, while measurements of torque, thrust, and rotor speed were acquired. The water depth at another crossbar was measured continuously to check the backwater profile spreading towards upstream, showing no flooding risk at each rotor speed. Experimental data were analyzed for the torque ripple investigation and high sensitivity to low tip speed ratios was demonstrated. 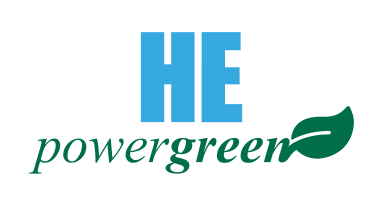